RIP George Carlin, and thanks for vuja de

RIP George Carlin, and thanks for vuja de

The recent passing of George Carlin has meant the loss of one of our generation’s sharpest observational critics. 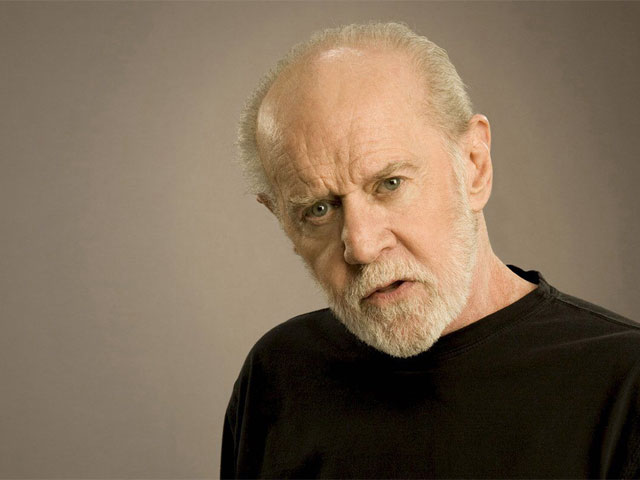 Many people mainly remember Carlin for his more notorious comedy bits, but I often found his jokes as insightful as they were funny.

I was recently reminded that he is credited with coining a term that has a unique value for business: “vuja de”. The bit went something like this:

“Do you ever get that strange feeling of vuja de? Not deja vu, vuja de. It’s the distinct sense that somehow, something that just happened has never happened before. Nothing seems familiar. And then suddenly the feeling is gone. Vuja de.”

Doing a bit of internet research, I found that The Fast Company Blog commented on this a few years back. “Vuja de happens when you enter a situation you’ve been in a thousand times before, but with the sense of being there for the first time. As French novelist Marcel Proust said, “The real act of discovery consists not in finding new lands but in seeing with new eyes.”

It may be a bit of a stretch to put Carlin in the same class as Proust, but if vuja de is synonymous with seeing with fresh eyes, then it is a skill that should be taught in all MBA programs. It is a key prerequisite for creativity and innovation, and it is a central hallmark of healthy, adaptive corporate cultures.

Too often leaders can fall into the trap that “we have seen this all before…”, effectively shutting down any opportunity for fresh analysis or innovative approaches.

The next time you find yourself in a familiar business situation, take a minute or two to see if you can summon up vuja de. Ask yourself what might be going on beneath appearances. See if you can see things from a fresh perspective, a new angle. George would love it.